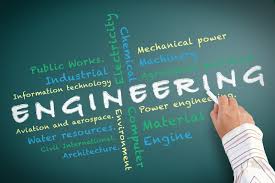 Whether you realize it or not, engineering affects your everyday life! Your home was engineered and so was the computer you are sitting at. In this lesson, you’ll learn about the different branches of engineering responsible for these products.

If you are interested in designing and constructing buildings, bridges, and roads then civil engineering is the branch you might want to study. The Great Pyramid in Giza, Egypt; Great Wall of China; Brooklyn Bridge in Brooklyn, New York; and Hoover Dam in Colorado River, Arizona are all examples of civil engineering. Another example, the Golden Gate Bridge in San Francisco, California, is about 9,000 feet long and has been featured in many movies and TV shows: maybe you have seen it on reruns of Full House. The Golden Gate Bridge was designed to withstand strong winds and even earthquakes.

The Golden Gate Bridge in San Francisco is an example of civil engineering. 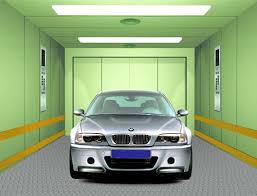 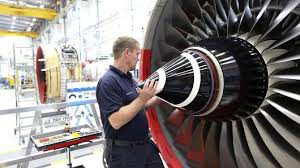 Cell phones are an example of electrical engineering.

Have you ever blown a big bubble with your bubble gum? Guess what? A chemical engineer designed that! Chemical engineers develop and produce vaccines and treatments for people who are sick. They also develop ways to purify drinking water and design ways to process and produce foods, among other things. 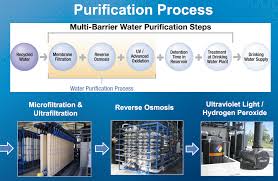 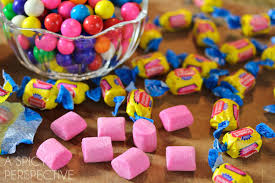