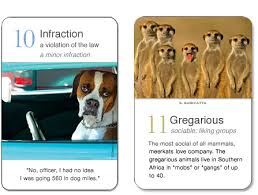 The following are the vocabulary words and definitions for Unit 1: Geology.

In order to familiarize yourself with this unit, and to better understand the language that will be used, students should study one vocabulary word and its meaning each night , starting September 9, 2015.

Mrs. Jennings will post when a set of words will be given in a quiz or exam. Learning these words will benefit each student a great deal, as it will help students to comprehend and understand what they will be reading, viewing and listening to during this unit.

Students can create vocabulary cards with the word, meaning and a picture copied to each card. Students should also copy each word to the back of their student notebooks or in their STEM planner. (- Vocabulary Source: Concepts and Challenges, Earth Science). 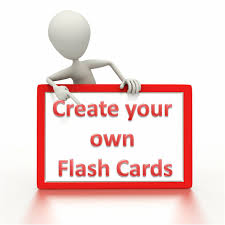 Objectives: 1) Identify and describe the four branches of Earth Science. 2) Name and describe the three main parts of Earth: lithosphere, hydrosphere and atmosphere. 3) Describe Earth’s major parts: the crust, the mantle and the core.

Objectives: 1) Explain why a globe is the most useful type of Earth map. Describe what happens when the round Earth is shown on a flat map. 2) Explain what a map projection is. Name three kinds of map projections. 3) Explain how hemispheres, latitude,longitude, meridians, and parallels are all related.