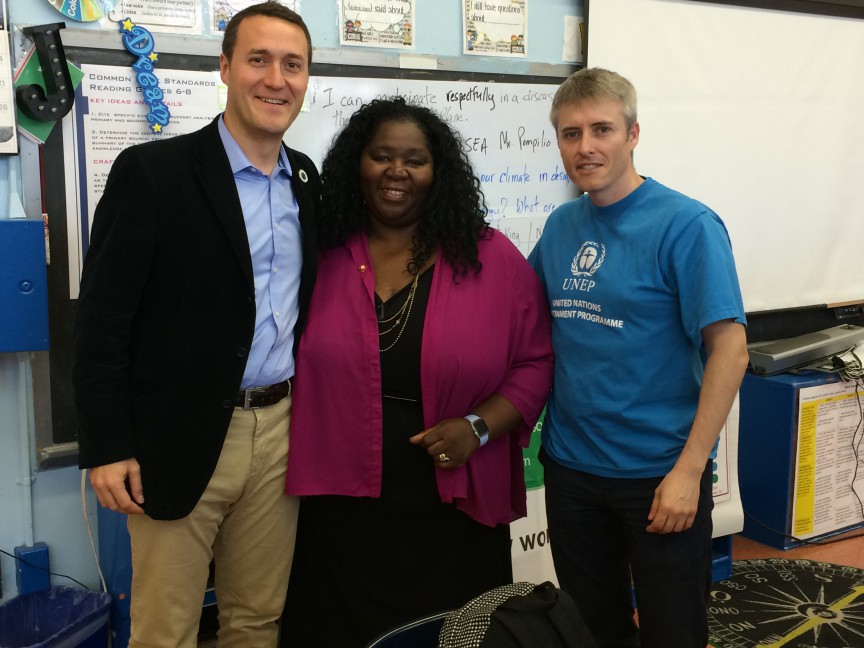 BSEA students were able to learn more about the Solar Impulse Plane from UNEP staff as well as from Mr. Pompilio. The Solar Impulse’s flight that began in March of 2015 has been far from uninterrupted, but it is proving the fuel-less part is possible. The plane, which weighs just more than 5,100 pounds, has wings equipped with more than 17,000 solar cells that store power to turn the plane’s propellers and charge its batteries. 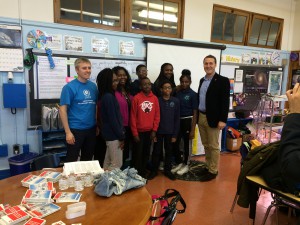 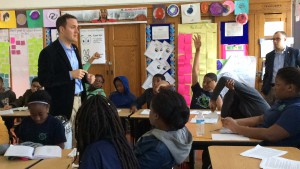 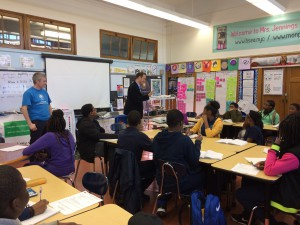 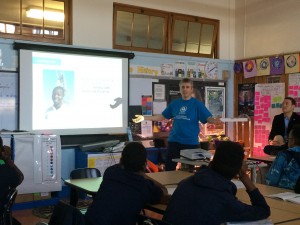 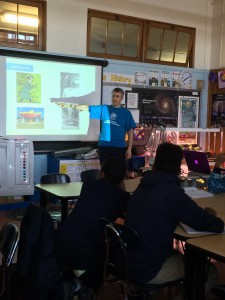 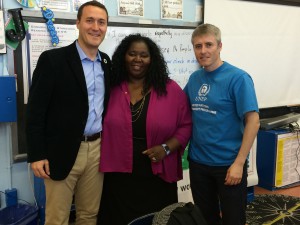 The Ultimate Use of Solar Power

On Monday May 23, 2016, BSEA welcomes Giorgio Pompilio, Deputy Consul General, Consulate General of Switzerland. Mr. Pompilio will update students on the voyage of the Solar Impulse, “an exploration to change the world”. This is an idea born in Switzerland.

“Bertrand Piccard and André Borschberg, have set out to achieve something that still seems impossible today: the First Round-The-World Solar Flight, powered only by the sun, with no fuel or polluting emissions.

In line with the Piccard Family tradition of scientific exploration and protection of the environment, Solar Impulse wants to demonstrate that clean technologies can achieve impossible goals.

The record breaking solo flight of 5 days and 5 nights without fuel from Nagoya to Hawaii gives a clear message : everybody could use the plane’s technologies on the ground to halve our world’s energy consumption, save natural resources and improve our quality of life. This message is being spread by the pilots to the general public, students, key decision-makers and entrepreneurs all over the world”.

To learn more about Solar Impulse go to their website: http://www.solarimpulse.com/our-story 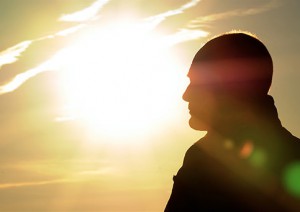 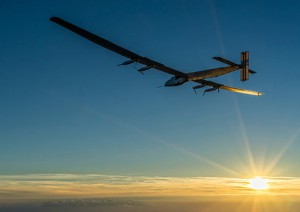 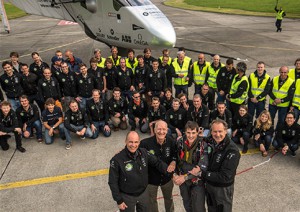 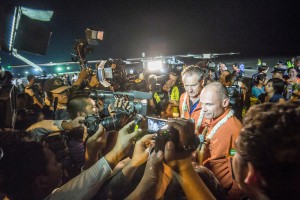 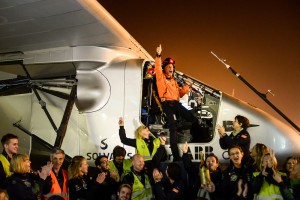 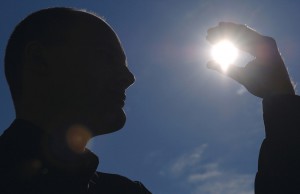 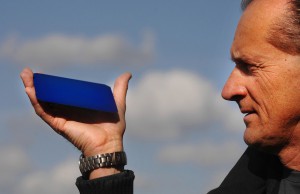 You can sign up to receive updates by clicking on this link: