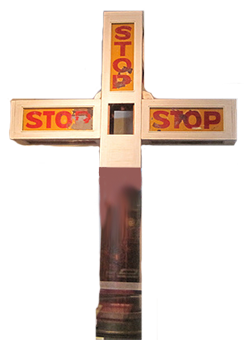 During the months of February & March students learned about several African-American scientist and inventors as well as the Tuskegee pilots & theWright Brothers. During the month of April students will be learning about Bessie Coleman & Amelia Earhart. Tuskegee pilots were the first African-Americans to be trained as aviators during World War II. Students are focusing in  mastering the following learning targets:

Information discussed in class about these amazing inventors & aviators can be view in the videos bellow. Information on the exam about African-Americans inventors can be found in this video about Black Inventors of the 20th & 21st Century.  They can view the video or obtain the information on each inventor by scrolling down.

George Alcorn was born in 1940, he holds a Bachelor Degree in physics, a Master Degree in Nuclear physics & a PhD in Atomic & Molecular physics

What did he invent?

Dr. Shirley Jackson is a Theoretical Physicists, she was born in 1946. She attended MIT, she holds a BA, MA & Doctoral Degree in Physics.