A timeline is a chronological explanation of the development of a process or events that occurred in history. Students will create a timeline with explanations of events that explains the invention & construction of the airplane.

Students will construct a timeline that will span from 400 AD China – 2017 America  & beyond. Resources will come from classroom readings, reliable sources listed on this classroom website,  Brainpop & other videos.  A copies of the videos can be viewed on this website. 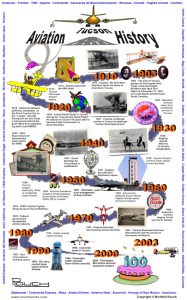 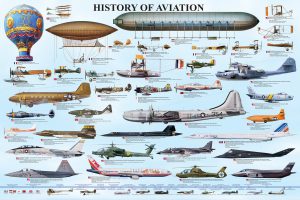 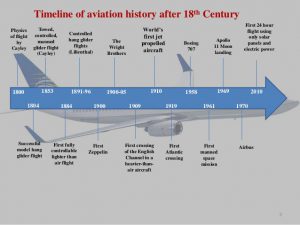 Attached to your timeline will be an essay that develops a response to only one set of the following questions:

Using information from your class notes, videos, readings & handout about the history of airplanes, choose only one set of question to answer.

Answer ONLY one question. Each question has multiple parts (a, b, & c).